THURSDAY PICK ME UP...TODAY WE ARE TRAVELING FROM THE SEELIE COURT AND THEN BACK IN TIME TO WHEN VIKINGS RULED THEIR CORNER OF THE EARTH.

Tiernan, King of the Seelie Court, is tossed back in time without his magick where he meets Mista, a Viking Jarl, who is a seductive but brave adversary.  Mista believes the handsome warrior who was present during a battle with one of her clan’s enemies is a bit not there when he claims he is a king and from a land far away. 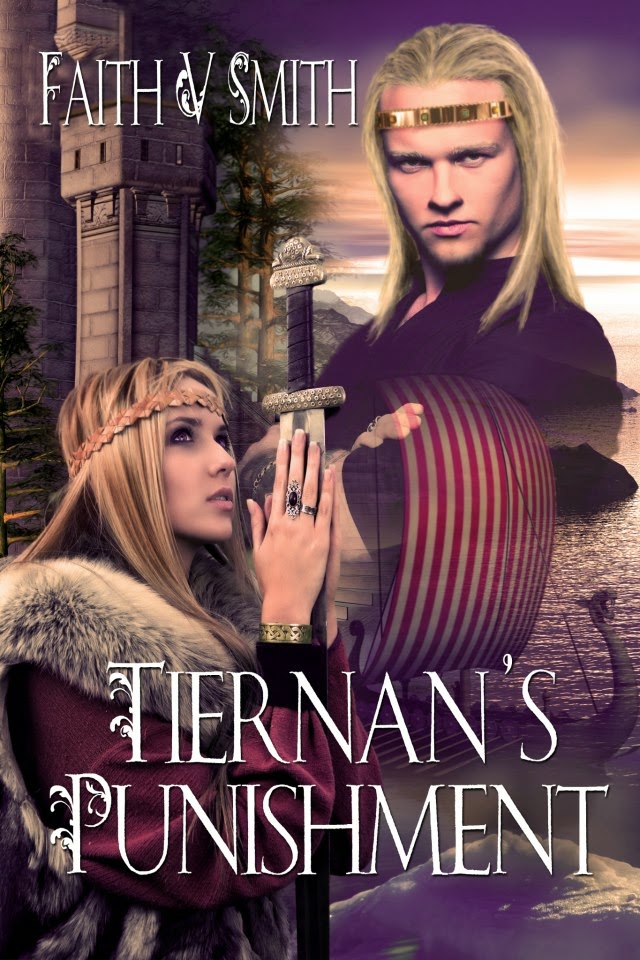 Great excerpt. I loved this book...well I love all your books!

Thank you so much, Eliza!
And I am a fan of your work as well!