THURSDAY PICK ME UP! TONIGHT WE ARE HEADED TO ENGLAND TO SEE WHAT HAPPENS WHEN A ROMANCE AUTHOR GETS TOSSED INTO THE PAST.

Sorry everyone, I seem to be running late most days lately, but I have for your reading pleasure an excerpt from my very first published book, "Beware What You Wish." It is a time travel and I hope you enjoy Leah's and Alistair's foray into romance as they meet for the first time. 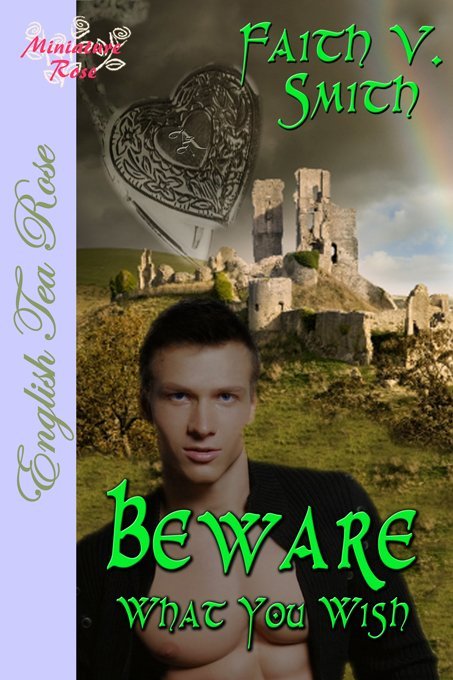