IT'S THURSDAY, WHAT ABOUT A PICK ME UP? LET'S CHECK OUT WHAT IS GOING ON IN DUNBAR'S CURSE.

"Dunbar's Curse" is the second book in my "Bound By Blood, The Legends" series.  I love Miles and Hope. Here is a bit of a glimpse into what happens when Miles who is protecting Hope from mortal attackers, has his sleep interrupted by an inquisitive Hope. 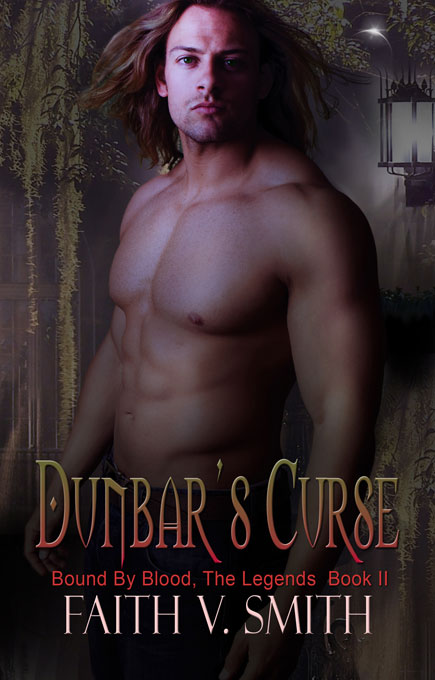